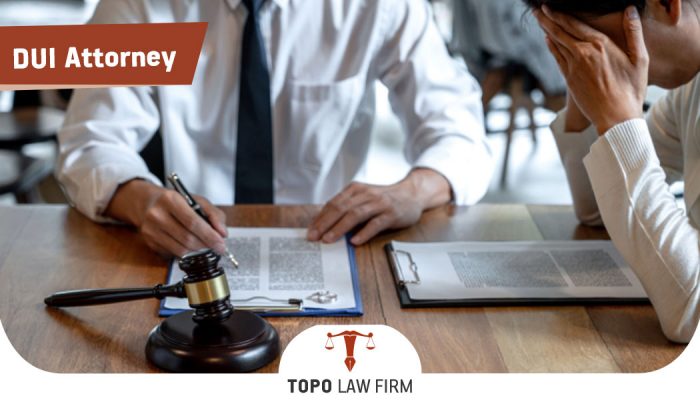 The influence of the dui attorney is quite large in terms of the fairest way of trying to teach people about their rights. The detailed regulations on the crime of driving under the influence of alcohol and drugs prevent people from defending themselves well.

In this article, we will talk about the regulations and provisions of the crime of driving under the influence of alcohol and drugs, the effect of the dui attorney in Istanbul in these cases, and the importance of getting legal advice from the dui attorney.

If you want to get detailed information about the subject, or if you are facing an alcohol or substance abuse crime, stay with us. Continue reading our DUI attorney article.

Offense of Driving Under the Influence of Alcohol or Drugs

The crime of endangering traffic safety is explained in the provisions of TCC Article 179–180. According to the aforementioned provisions, a person who jeopardizes traffic safety due to alcohol or drugs is sentenced to two years in prison.

In addition, if the driver is found under the influence of alcohol or drugs as a result of the test with a breathalyzer, he is punished with an administrative fine in accordance with the Highway Traffic Law and his driver’s license is withdrawn for a certain period of time.

It is not intended to cause harm in order to punish someone who endangers traffic by using alcohol or drugs.The important thing is not to endanger the traffic, intentionally or by negligence. In this regard, there are promil limits in determined amounts.

In our country, commercial vehicle drivers and public service drivers are completely prohibited from driving while intoxicated, and the legal limit for other drivers is 0.50 promille, which is equal to half a gram of alcohol per liter of blood.

Since driving under the influence of alcohol and drugs poses a danger to the health and safety of society, it is regulated by the legal system under very strict conditions. In this respect, it is essential that people who commit this crime intentionally or negligently are punished in various ways.

The degree of intent, the presence or absence of recurrence, and the amount of the substance used can cause changes in the rate of punishment and tobacco use. People prosecuted for this crime may lose their driver’s licenses. If there is a recurrence, they can go to jail.

It would be very useful to get legal support from a Turkish DUI attorney for a crime that has such an impact on people’s private and social lives. A DUI attorney can make the necessary plea to get the sentence reduced or otherwise provide a softer landing.

A definition called “dui attorney” is not included in the law. In addition, lawyers working in this field and developing themselves work as dui attorneys.

The offense of endangering traffic is not one of the crimes for which a mandatory defense attorney is required. On the other hand, since people’s freedoms are in question, when you come across such a criminal charge, getting legal support from a DUI attorney will be very beneficial for the protection of your rights.

Topo Law Firm is one of the reputable law firms in Istanbul that has been providing consultancy to local and foreign clients since its establishment in 2015. Since our establishment, we have been providing qualified legal services to a large number of our clients serving in many different sectors.

Topo Law Firm’s expert and experienced lawyers provide qualified consultancy services as DUI attorney in Turkey. If you are faced with the charge of endangering traffic, you can get support from the team at Topo Law Firm.

You can contact us to get legal advice from our team in our office or to get detailed information about the crime of driving under the influence of alcohol and drugs.

1. How much does a DUI attorney cost?

Competent authority determines the attorney’s minimum fees each year. You can contact us for more detailed information about the DUI attorney salary.

2. How can I reach a DUI attorney near me?

You can contact Topo Law Firm’s expert attorney team by filling out the form on our home page in the easiest and fastest way from all over the world.

3. How can I become a DUI attorney?

After graduating from the law faculty of universities, it is necessary to complete a lawyer internship and get a lawyer’s license. After obtaining a lawyer’s license, you can become a DUI attorney by working in this field.